It is impossible to listen to Signal & Alibis’ Looks Like Rain without immediately being swept back to the early’90s Scene that Celebrates Itself: the first wave of shoegaze. But the Fort Worth duo of Rebecca Jozwiak on synths and vocals and Brian Carter on guitar spends the length of these five tracks proving that attempting to distill their influences to a single style of music is a futile effort.

The star of the album is Jozwiak’s evocative vocals. Reminiscent of PJ Harvey and modern day dream-poppers Zola Jesus and Lykke Li, Jozwiak uses her voice to guide the listener through a labyrinth of guitar washes blanketed over melancholy synthesizers, a tactic best illustrated on the album’s closing track, “Black Mold.”

The mood is dark but hopeful on Looks Like Rain. Clocking in at just under 20 minutes, the EP — recorded and mixed by Adam Skokan-Guinn and mastered by Russell Jack at RJ Audio in Fort Worth — really starts picking up steam right about the time it is over. I found myself both wishing it was twice as long and searching the internet to find the person who invented the repeat button so I could thank him.

The music made by Fort Worth duo Signals & Alibis ( Rebecca Jozwiak and Brian Carter) is deceptively spare. Upon repeated listens, the carefully assembled layers begin to reveal themselves, fleshing out these austere compositions that defy simple categorization (indeed, the band’s Bandcamp page tags these tracks as “post-punk,” “shoegaze” and “alternative”). Jozwiak, who sings and plays drums and melodica, has a haunting vocal quality that lays against Carter’s languid guitar playing in a way that makes a listener lean closer to the speakers. From chilly opener Eastern Parallel through to the sinister Blue, Signals & Alibis commands attention and makes its marks as a local act worth keeping tabs on. 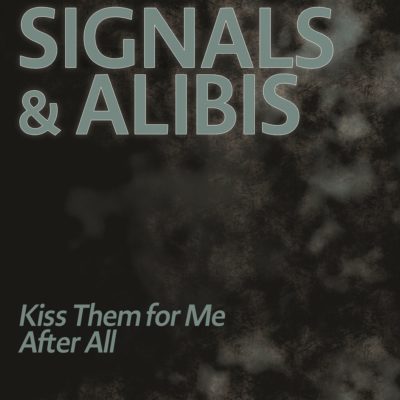 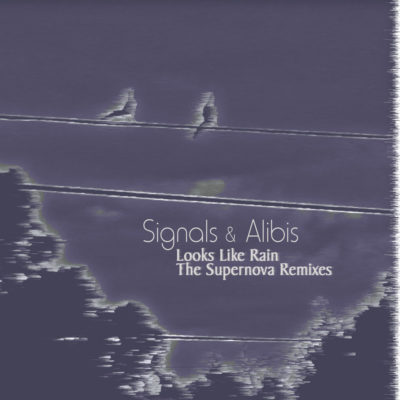