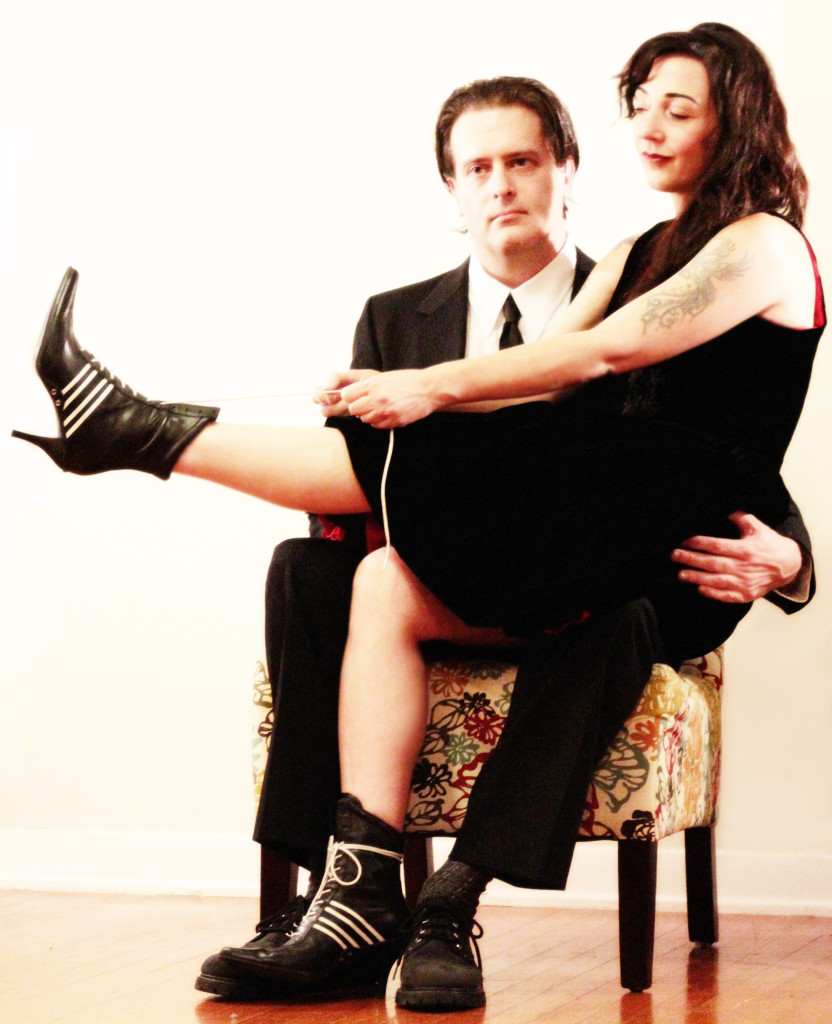 SIGNALS & ALIBIS was formed in 2010 and enjoyed a degree of local success, playing at such venues as Lola’s, The Wild Rooster and The Grotto in Fort Worth, as well as The Crown & Harp and The Liquid Lounge in Dallas. The band’s last hurrah was a show in Elgin, IL at The Martini Room where they played a nearly two-hour set. Signals & Alibis recently reformed as a duo.

Their sound can be described as textured goodness with a hint (sometimes a slathering) of edginess. The upcoming release entitled Laid Bare will feature a few revamped versions of previous songs along with new material.

Brian is the lead guitarist and effects-master. With 20+years experience in collecting, playing and experimenting on guitars, pedals and all things music related, Brian’s beautiful and creative tones are what gives Signals & Alibis its distinctive sound. Many of the band’s songs are derived from his ideas and “late night pickings.” When Brian isn’t trying out some new sound on the guitar, he’s probably trying out some other new sound on the guitar.

Rebecca is the lead singer, lyricist and multi-instrumentalist in the band. She began her music ventures at age 5, playing the slide whistle. Since then, she has endeavored to achieve some sort of mastery over any instrument she could get her hands on. She once considered academically pursuing music composition but decided instead to follow her other passion, English. When not banging, strumming or humming, she enjoys just about everything else, including, but not limited to, single malt scotch.